As I wrote last week, being on a low-carb diet seems to be having a very positive effect on my quality of life. I’ve got more energy, my mood is better, and I’m easily losing fat that I haven’t been able to shift for years. I’m experiencing relatively few cravings for carbs, but sometimes it would be nice to have a bit of a dessert that isn’t just quark and berries. 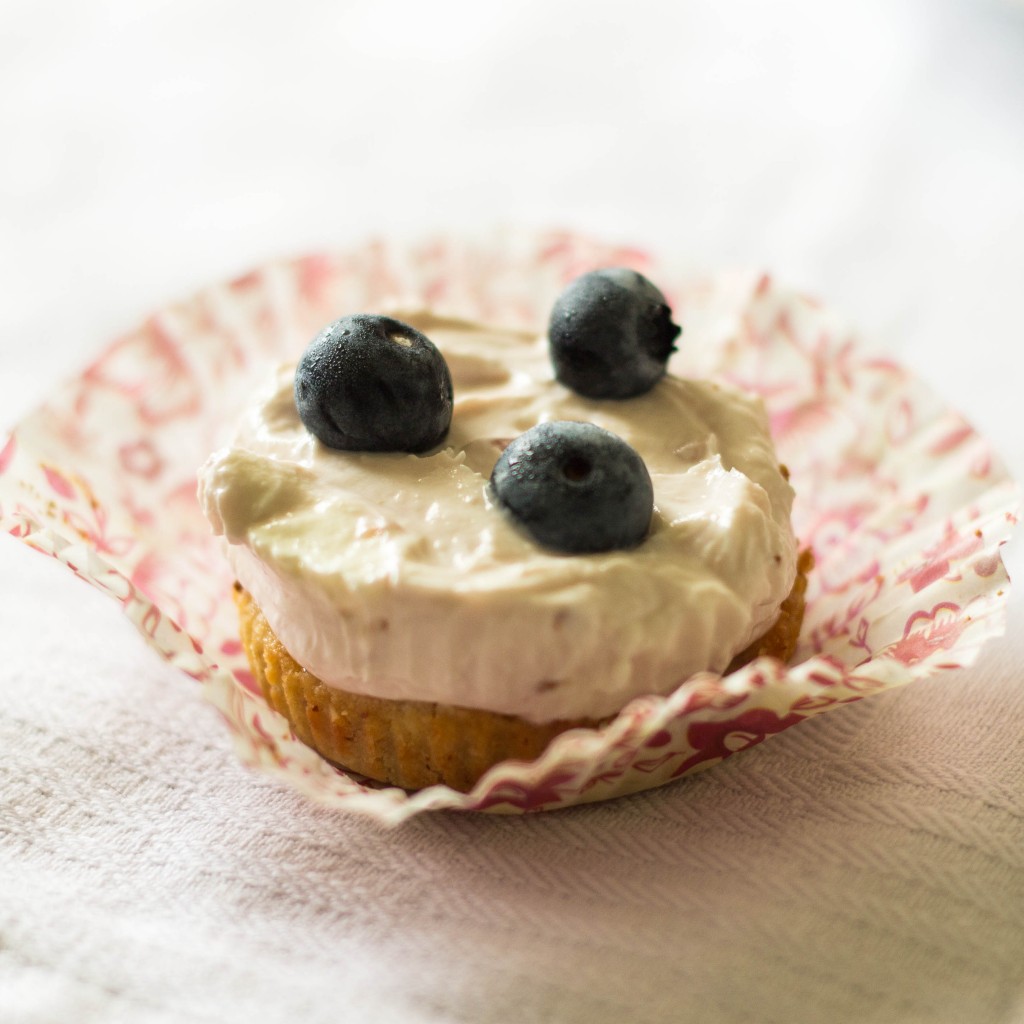 When I’m looking for inspiration, sometimes it’s nice to search for something general in Pinterest, then just keep scrolling until something catches my eye and sparks an idea. (If you’re on Pinterest be sure to follow me!) That’s how I realised that cheesecake might be one of the easiest desserts to convert to low-carb, as long as you go for full fat cream cheese to give it a nice taste and texture. 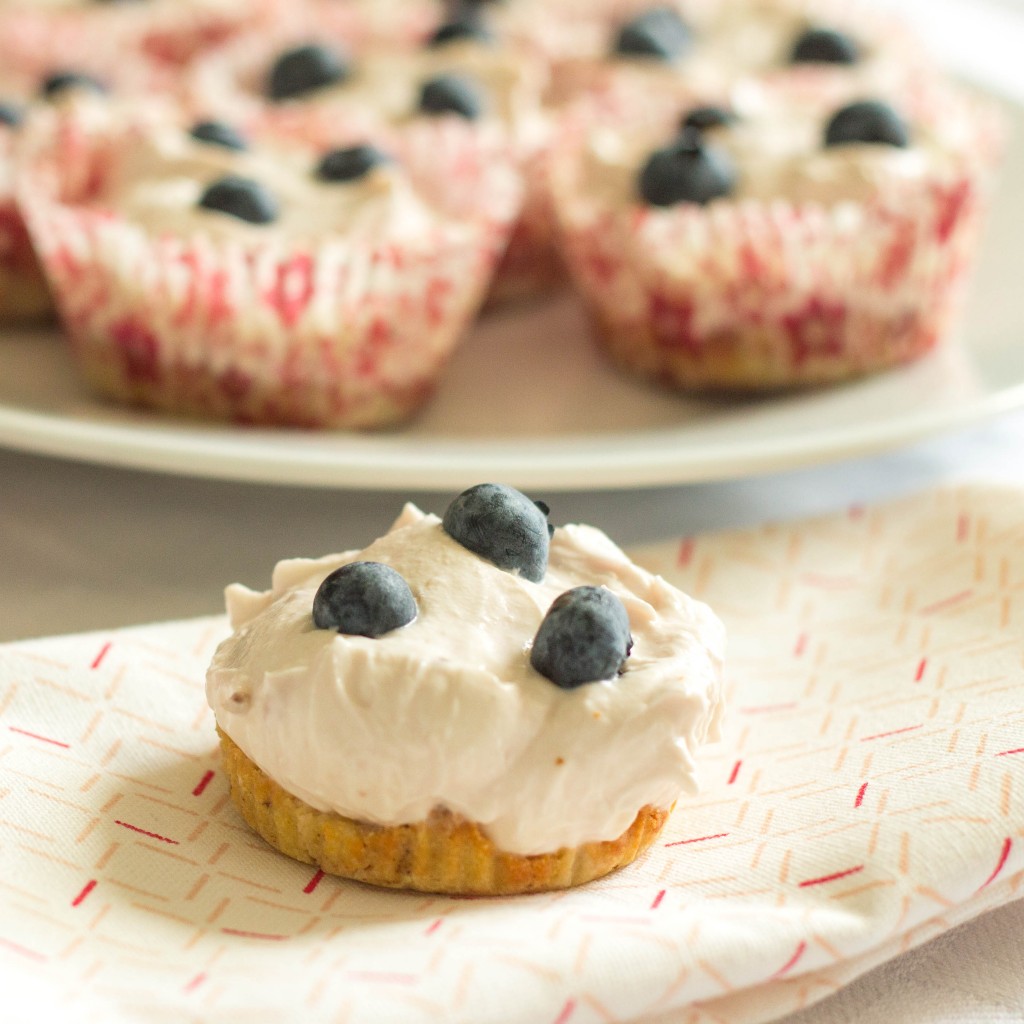 It’s actually my first time using liquid sweetener, and I’m quite impressed. I needed about 16 drops to get the cheesecake mixture to what I would term as “sweet”. If you don’t like to use artificial sweeteners you could leave this out, but of course it will be quite a bit less like a “dessert” if you do 🙂 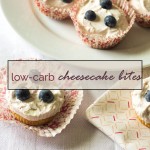 A low-carb version of cheesecake using Icelandic Skyr which is naturally high in protein. Could also be made as one large cheesecake.