Švejk Restaurant U Karla is a restaurant close to the centre of Prague that specialises in traditional Czech cuisine. They also happen to have an entire gluten-free menu full of delicious – and normally gluten-containing – food – dumplings, schnitzel, potato pancakes, beer, you name it. 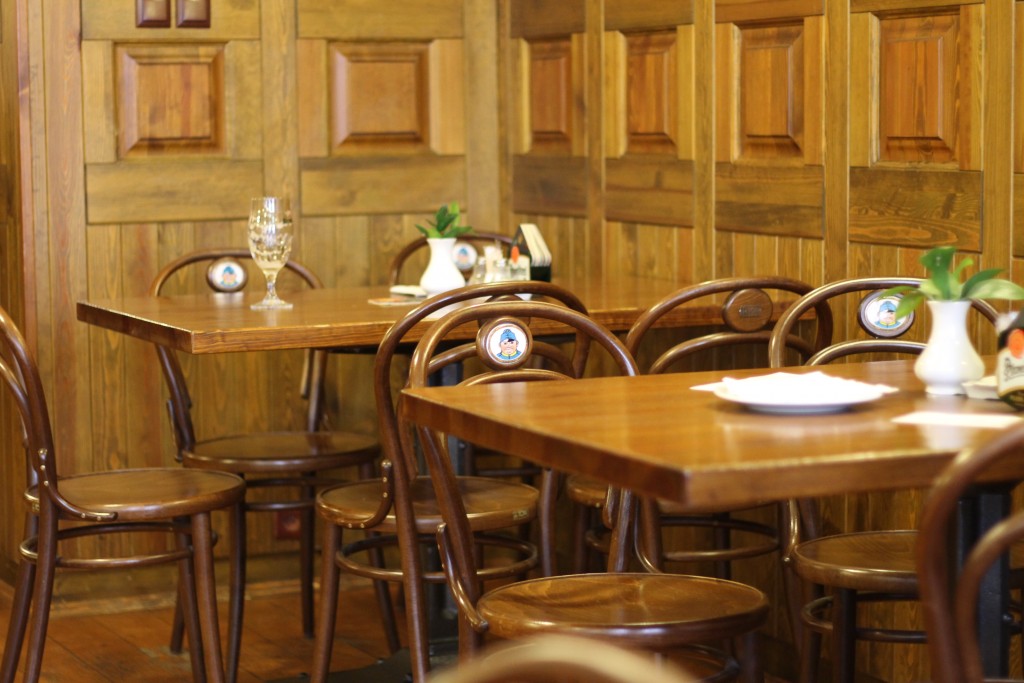 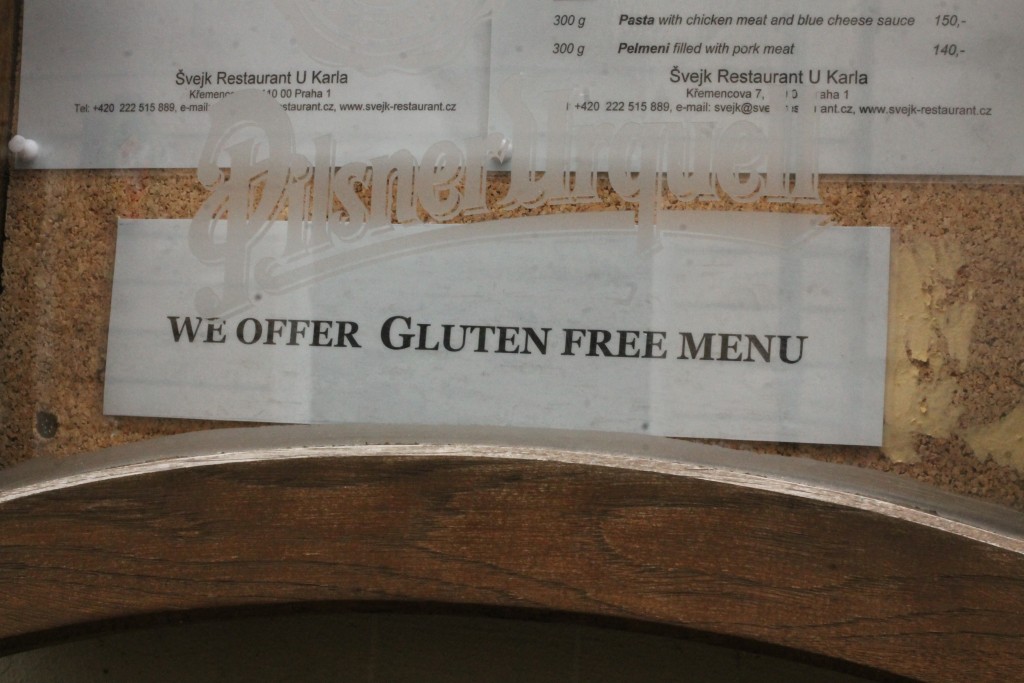 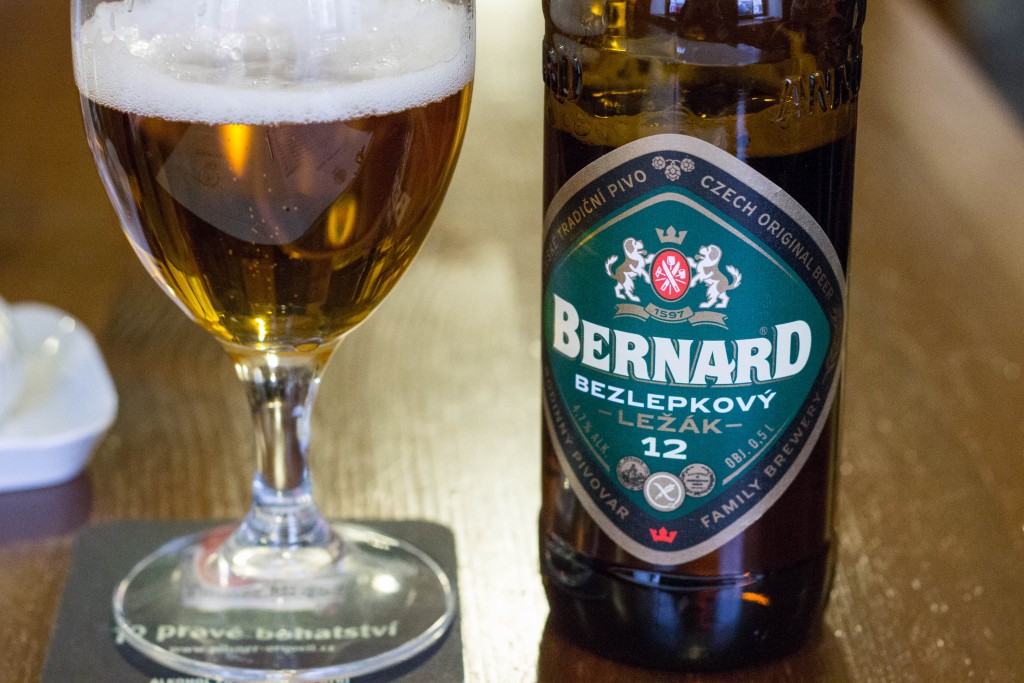 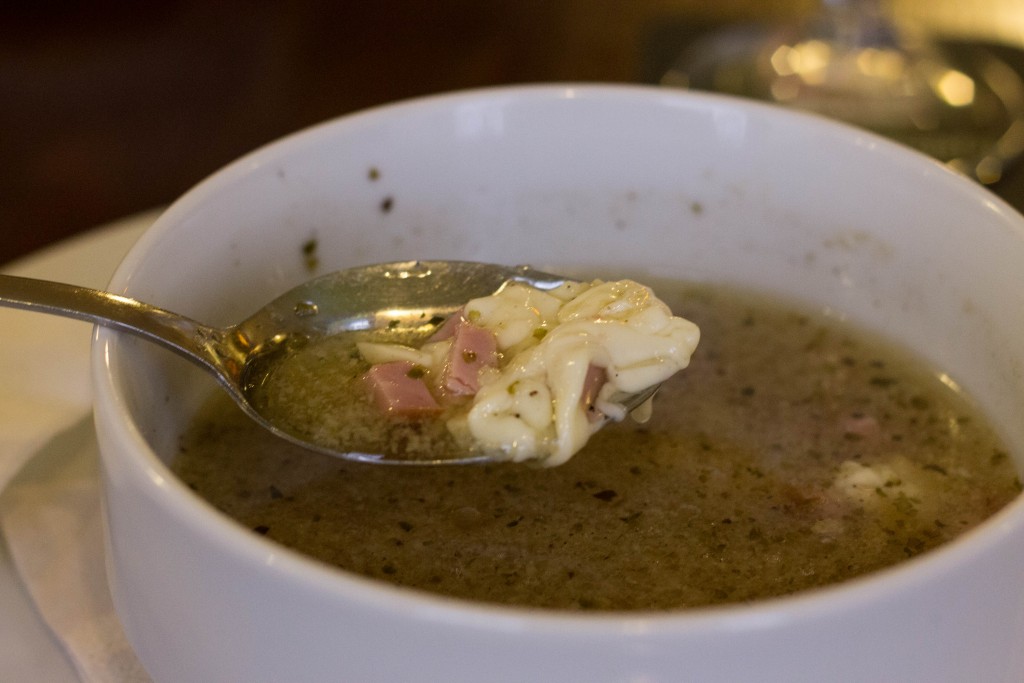 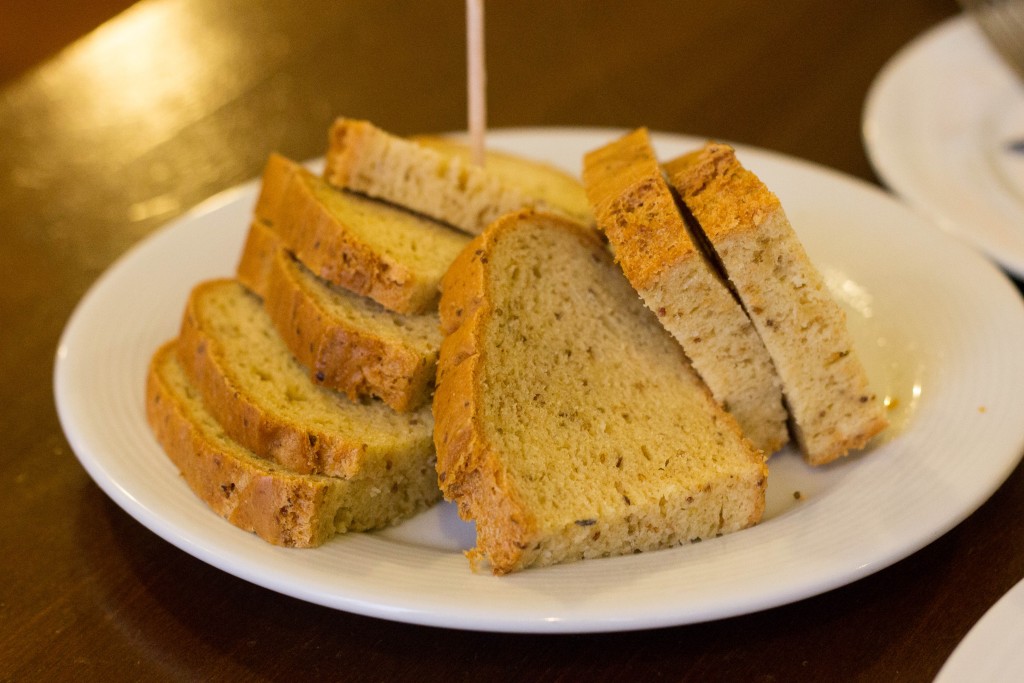 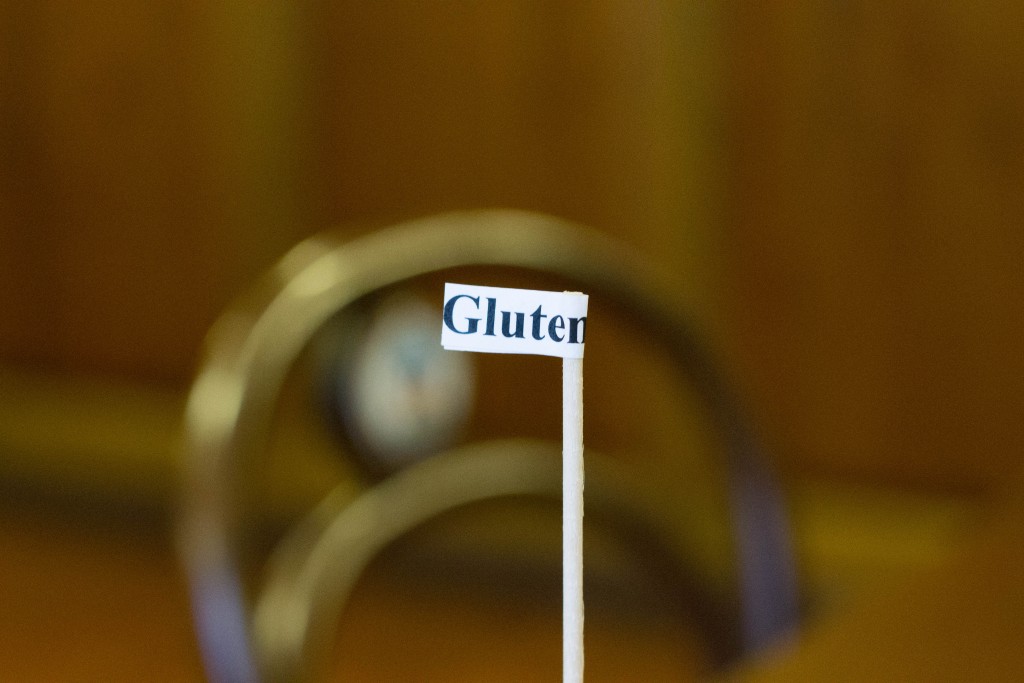 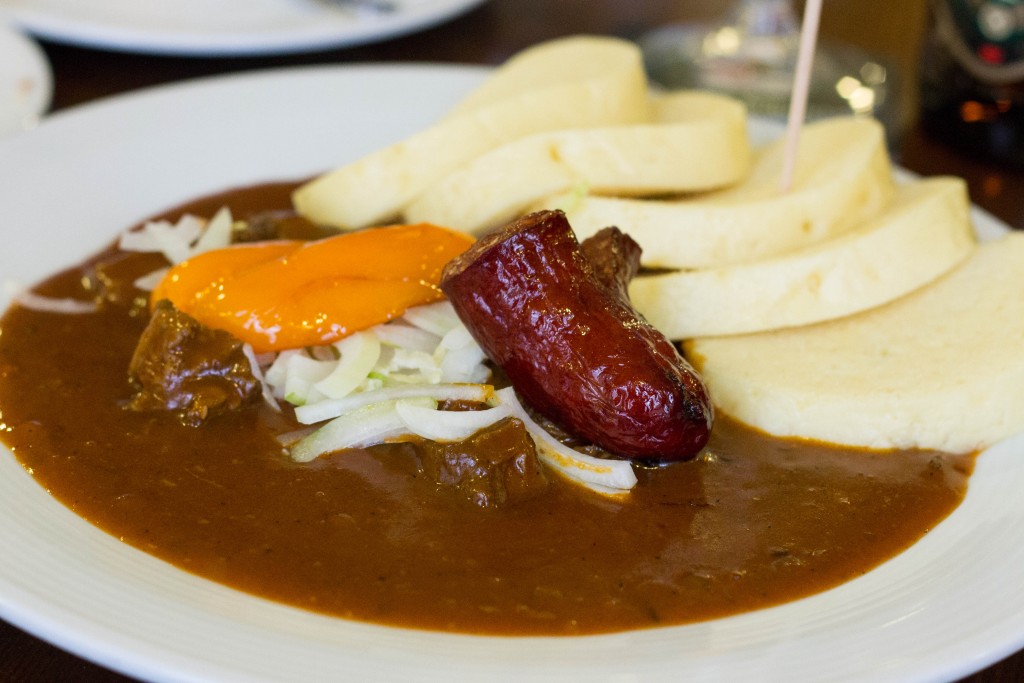 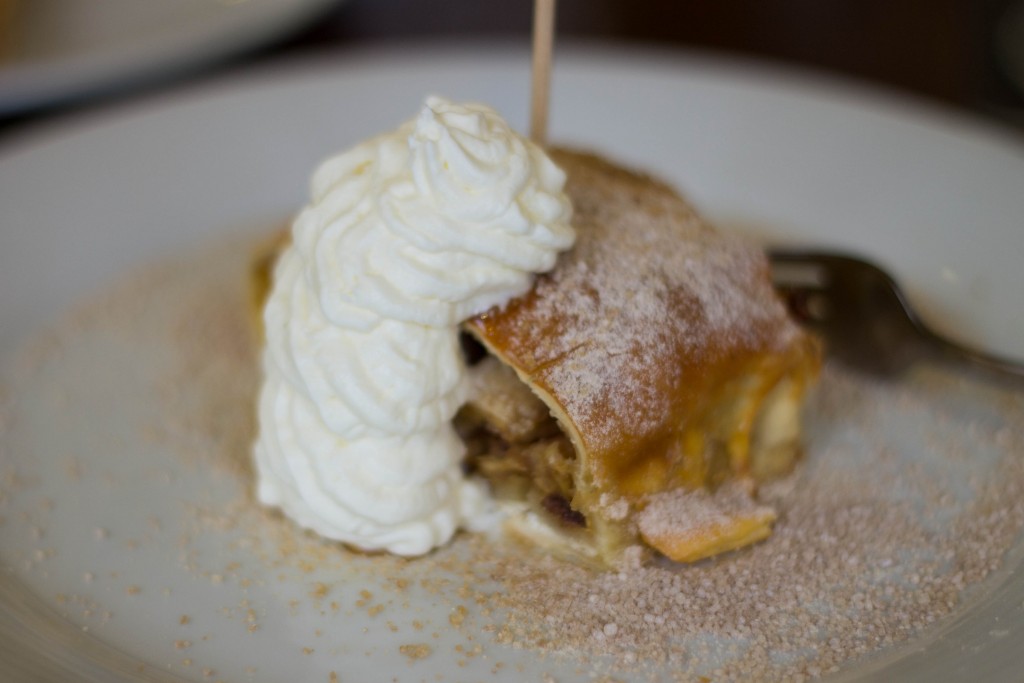 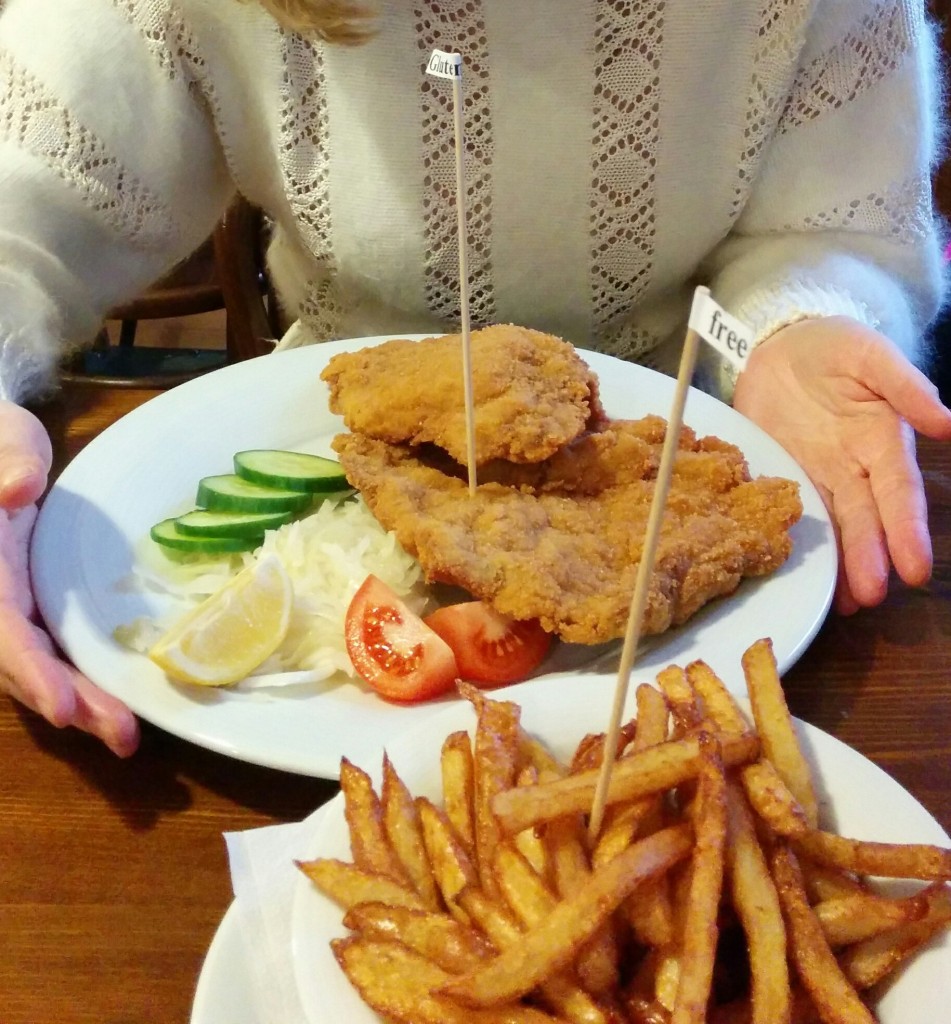 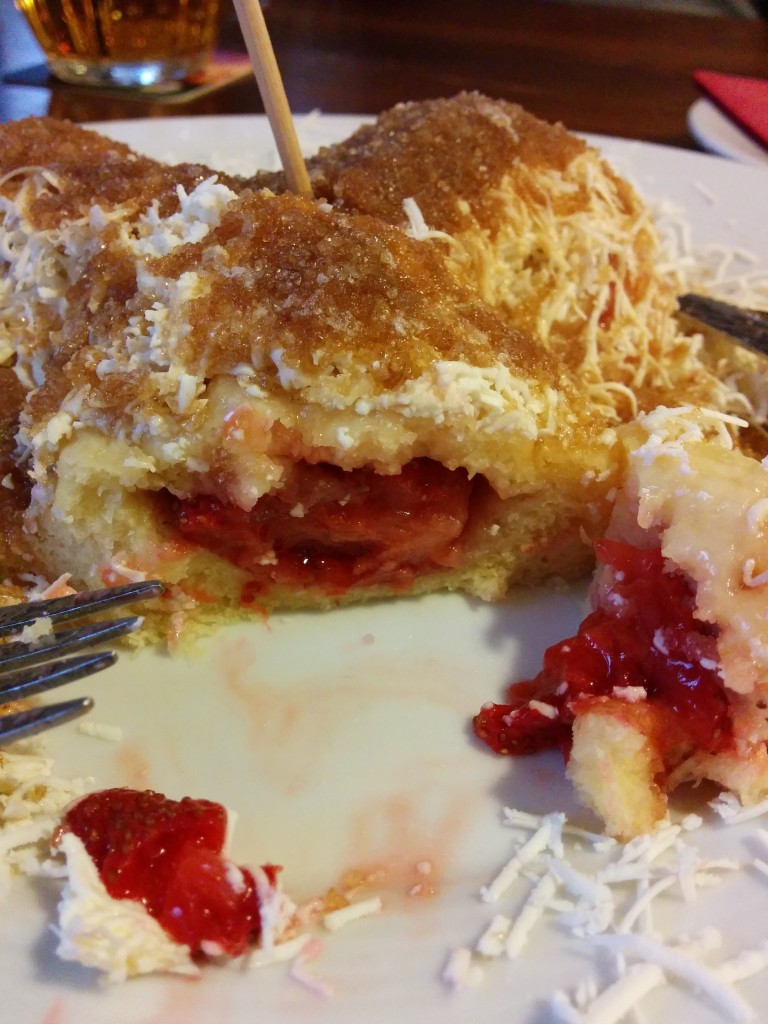 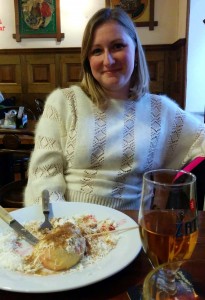