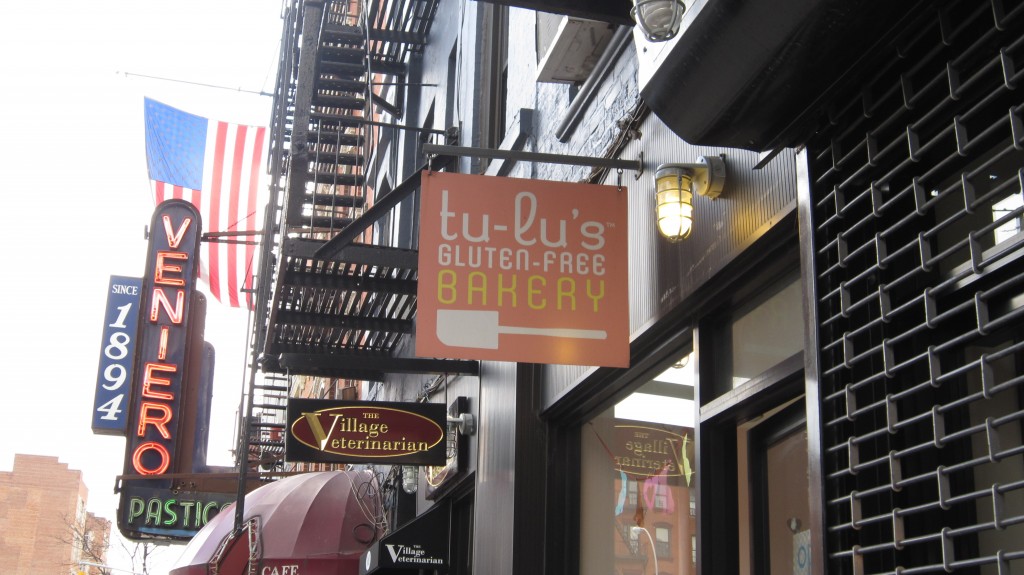 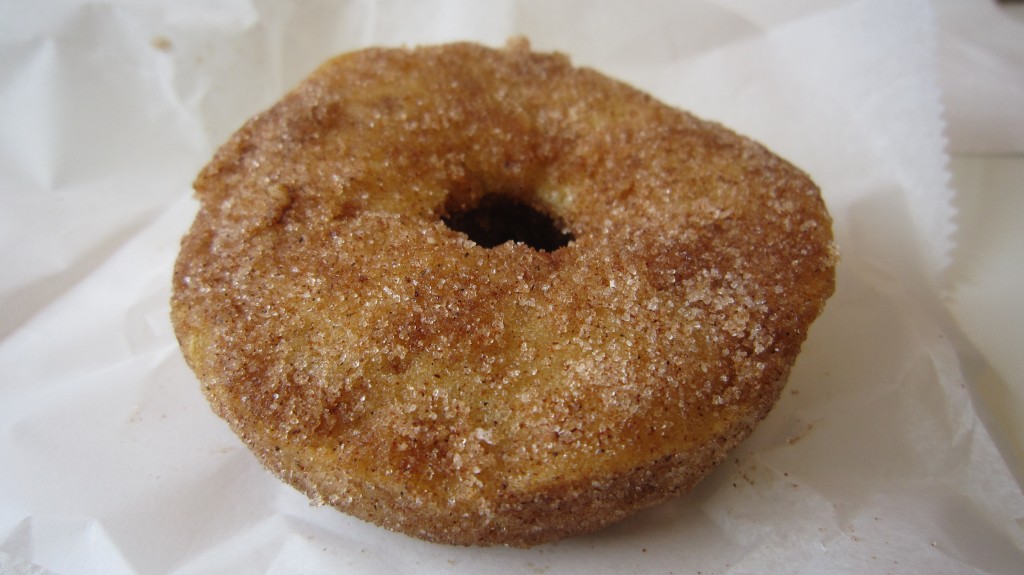 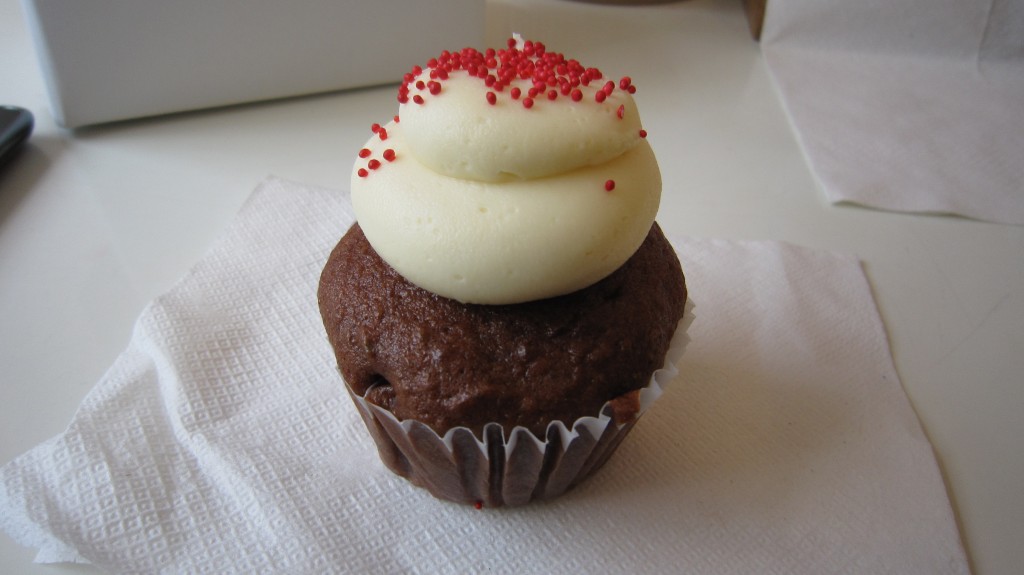 Leave a Reply to Gluten-free in New York: A Summary – The Happy Coeliac Cancel reply